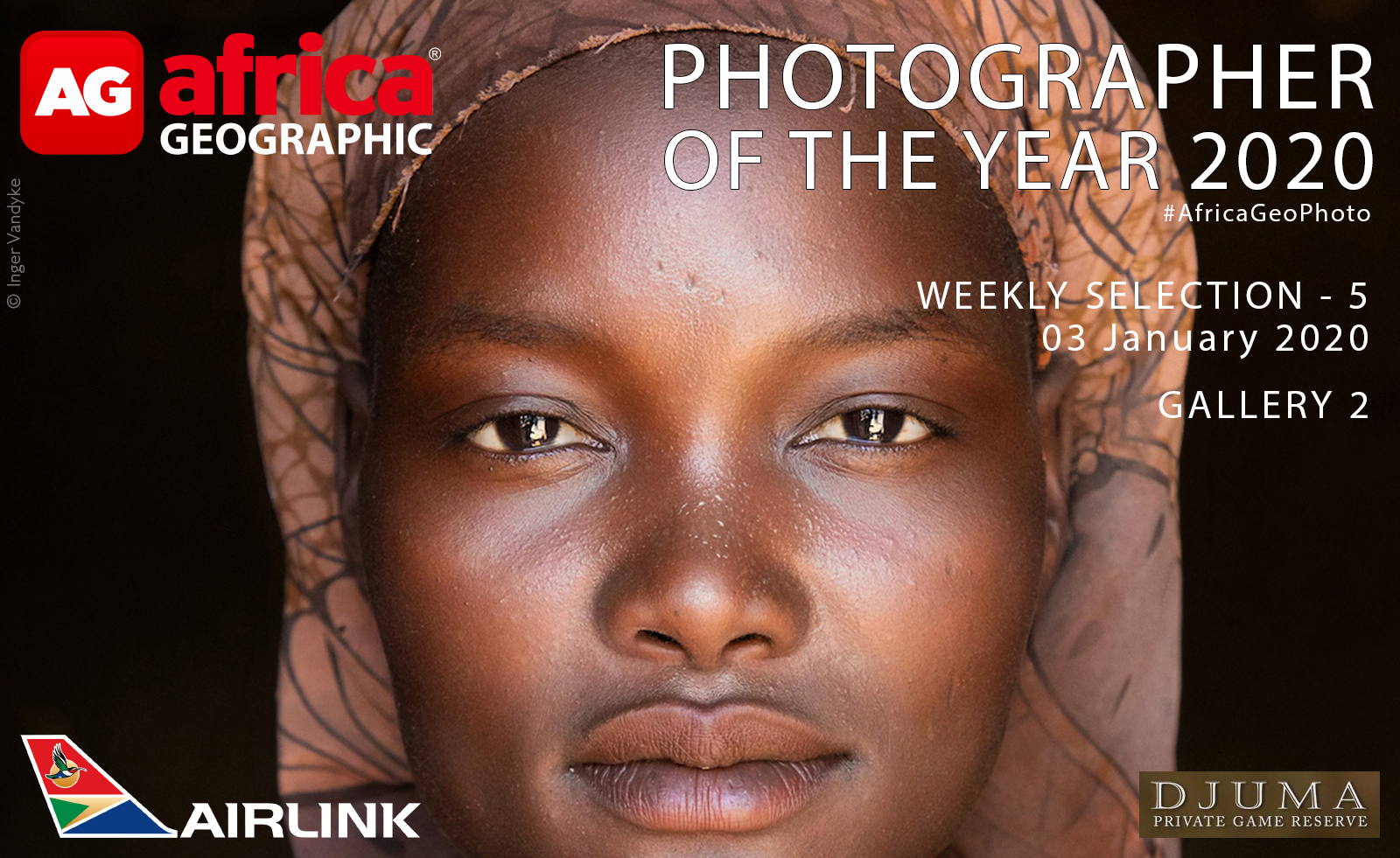 Best photos of the week 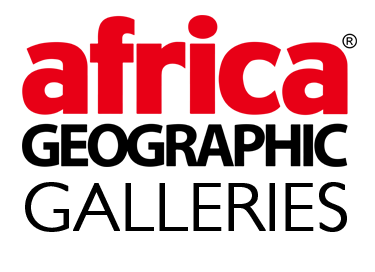 Our Photographer of the Year 2020 competition, brought to you by Airlink, with a stunning safari prize provided by Djuma Private Game Reserve, is now in full swing and open for submissions!

The competition runs from December 2019 through to the end of April 2020, and there is a great prize up for grabs! The overall winner, first runner-up, and second runner-up (along with their partners), will experience the ultimate private safari at Djuma Private Game Reserve, located in the Sabi Sand Private Game Reserve in the Big 5 Greater Kruger, South Africa. Read about the safari enjoyed by the 2019 winners here.

Get your entries in now and join us in celebrating Africa! Click here for more details about how to enter. 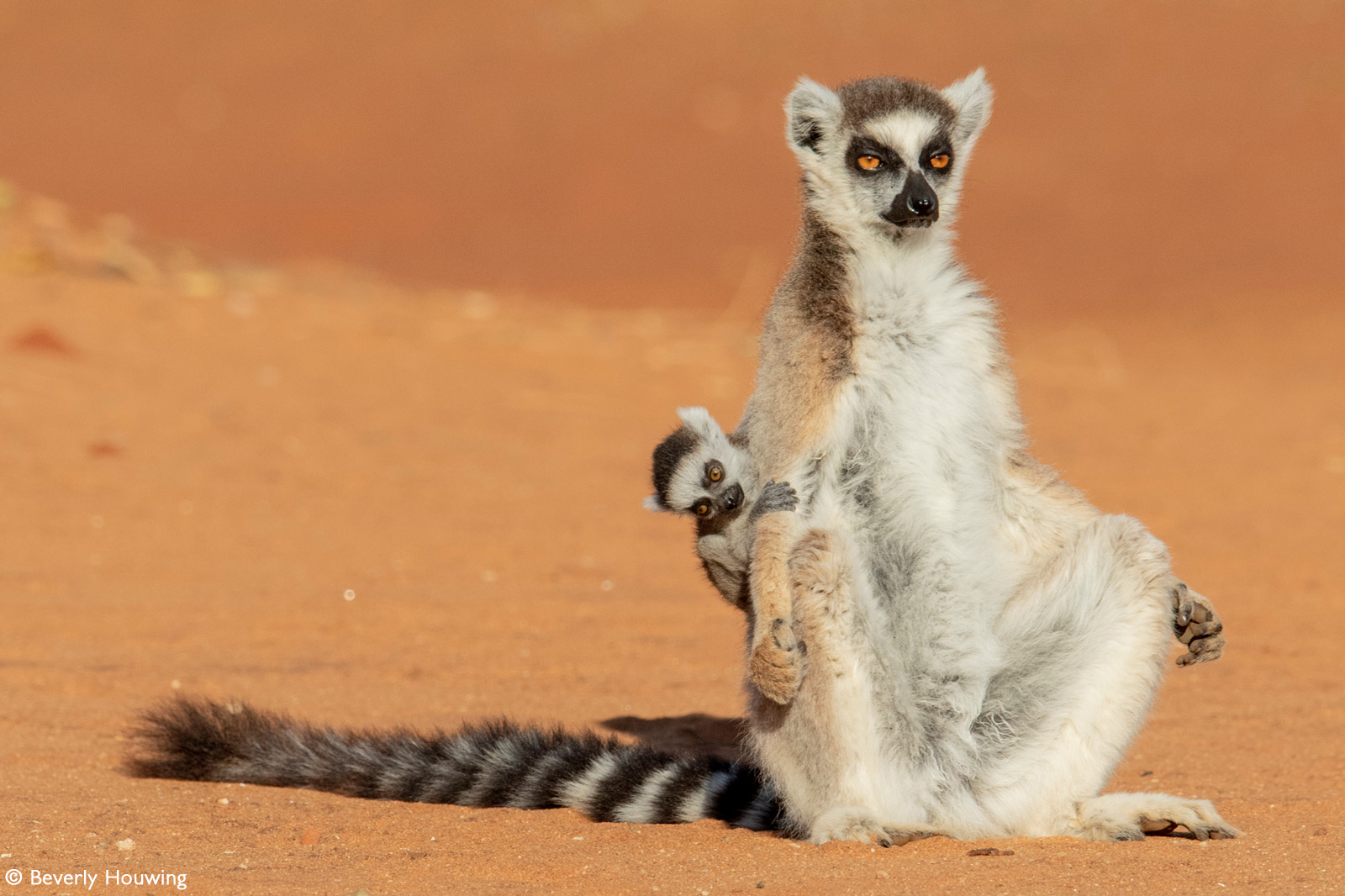 📷 A ring-tailed lemur suns herself while her baby keeps a firm hold on her back. Berenty Reserve, Madagascar © Beverly Houwing 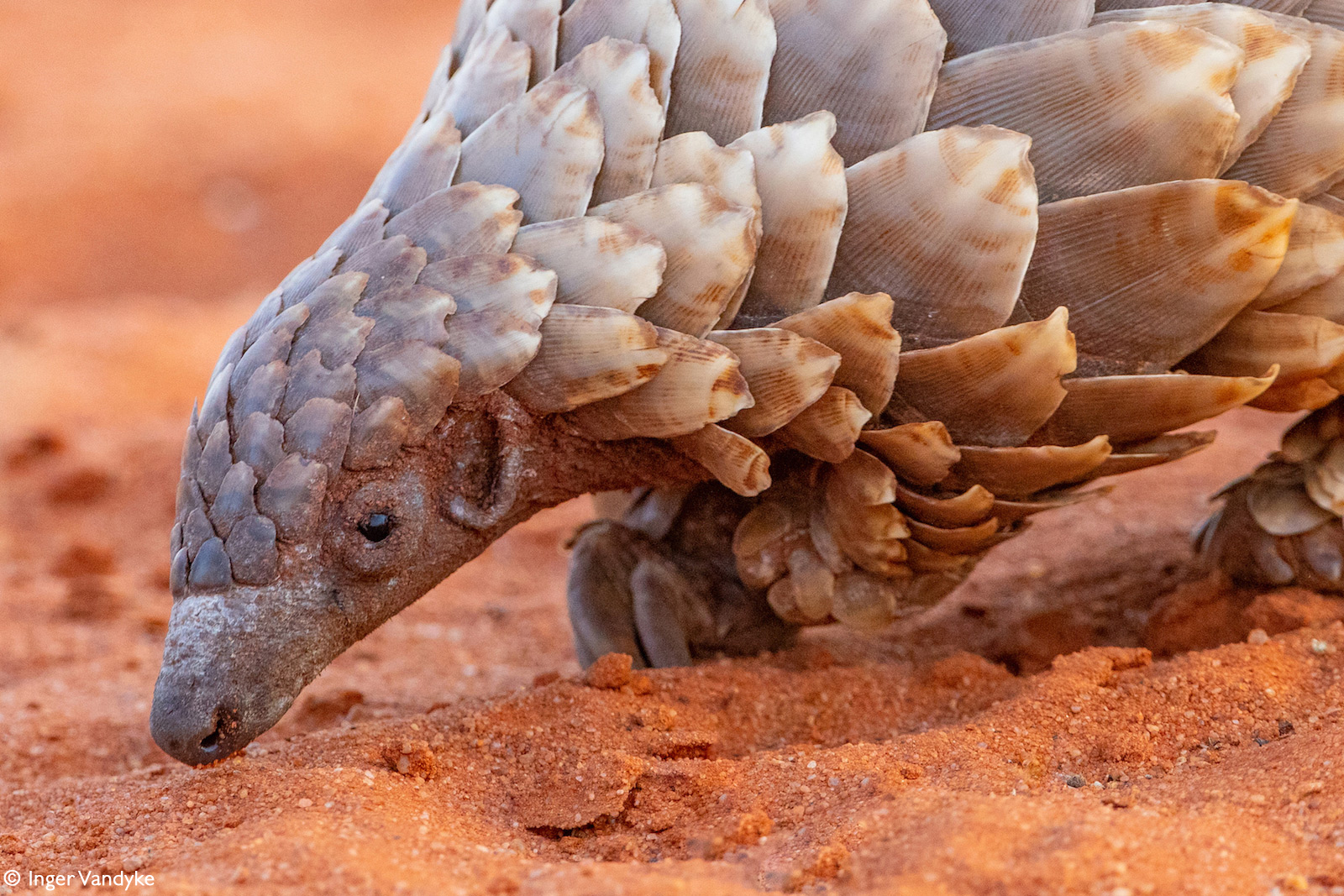 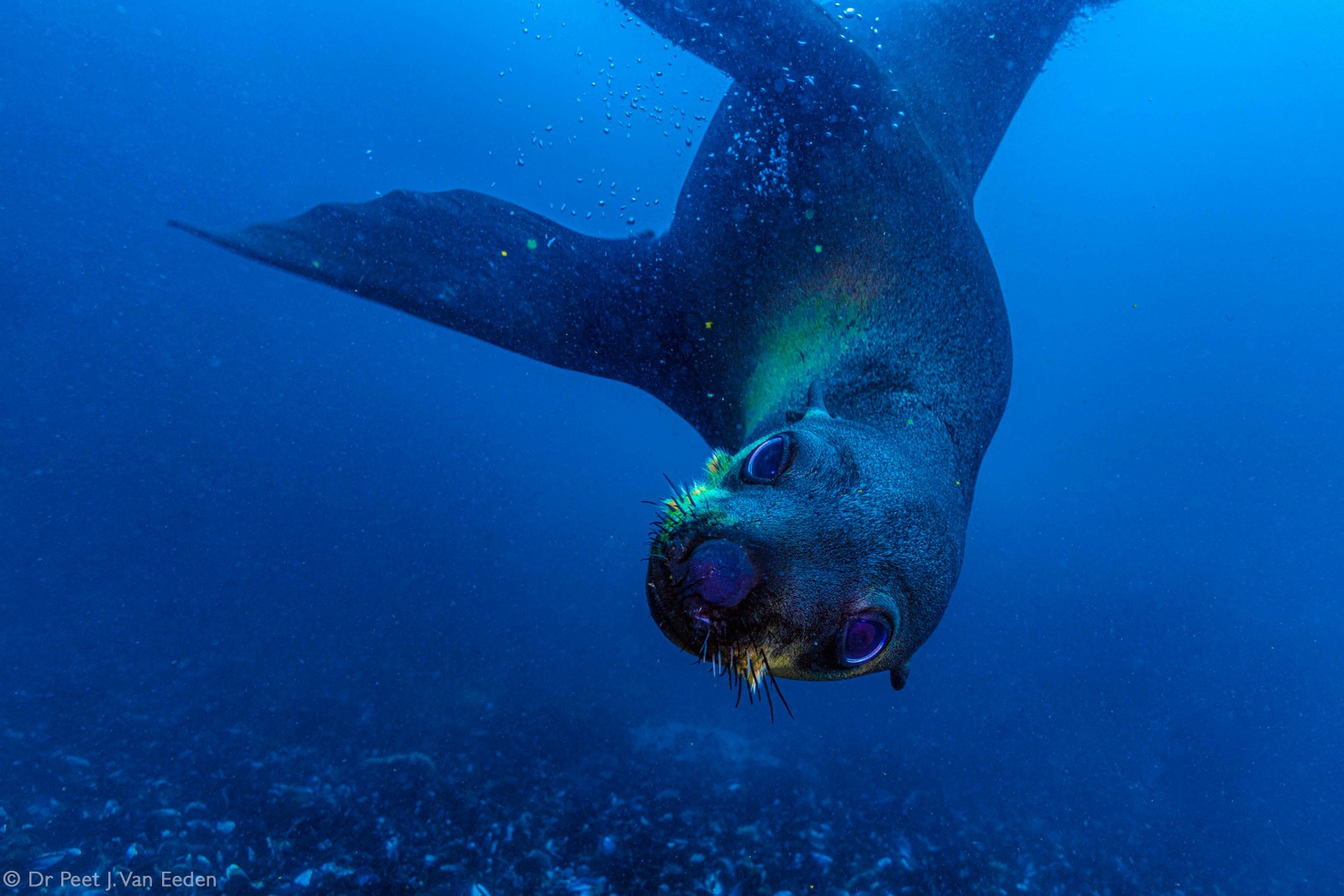 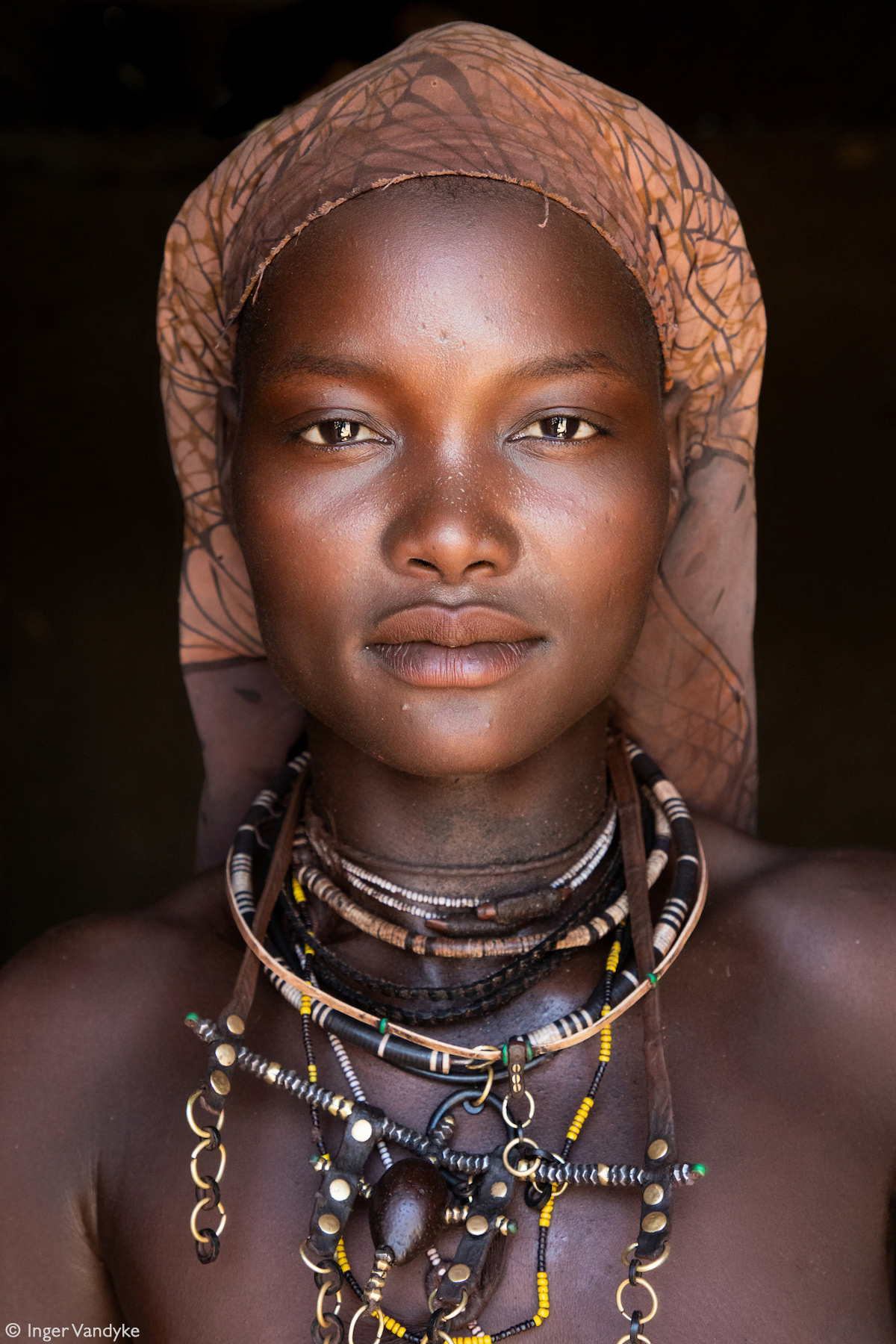 📷 Portrait of a Muhimba woman in Southern Angola © Inger Vandyke 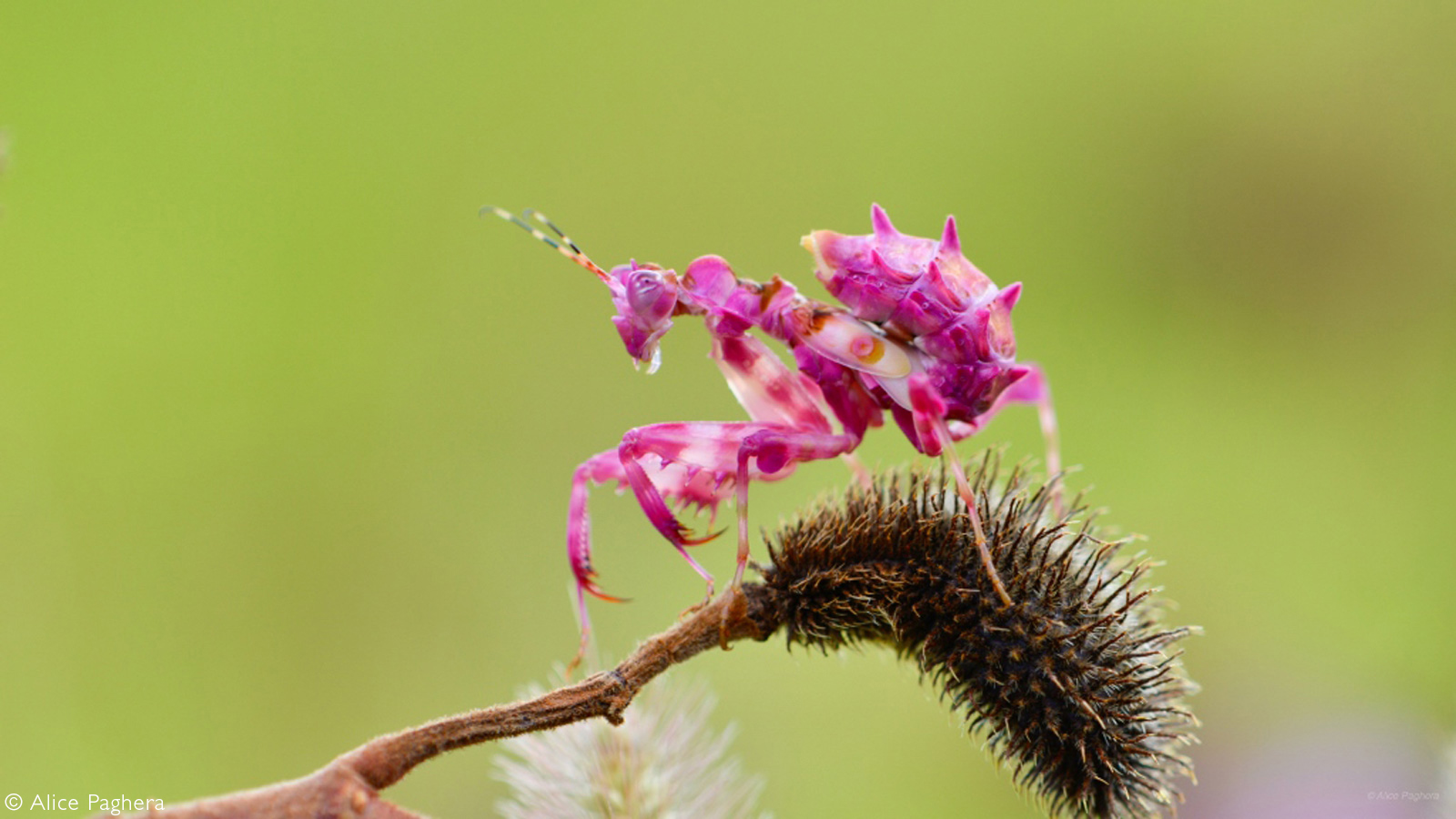 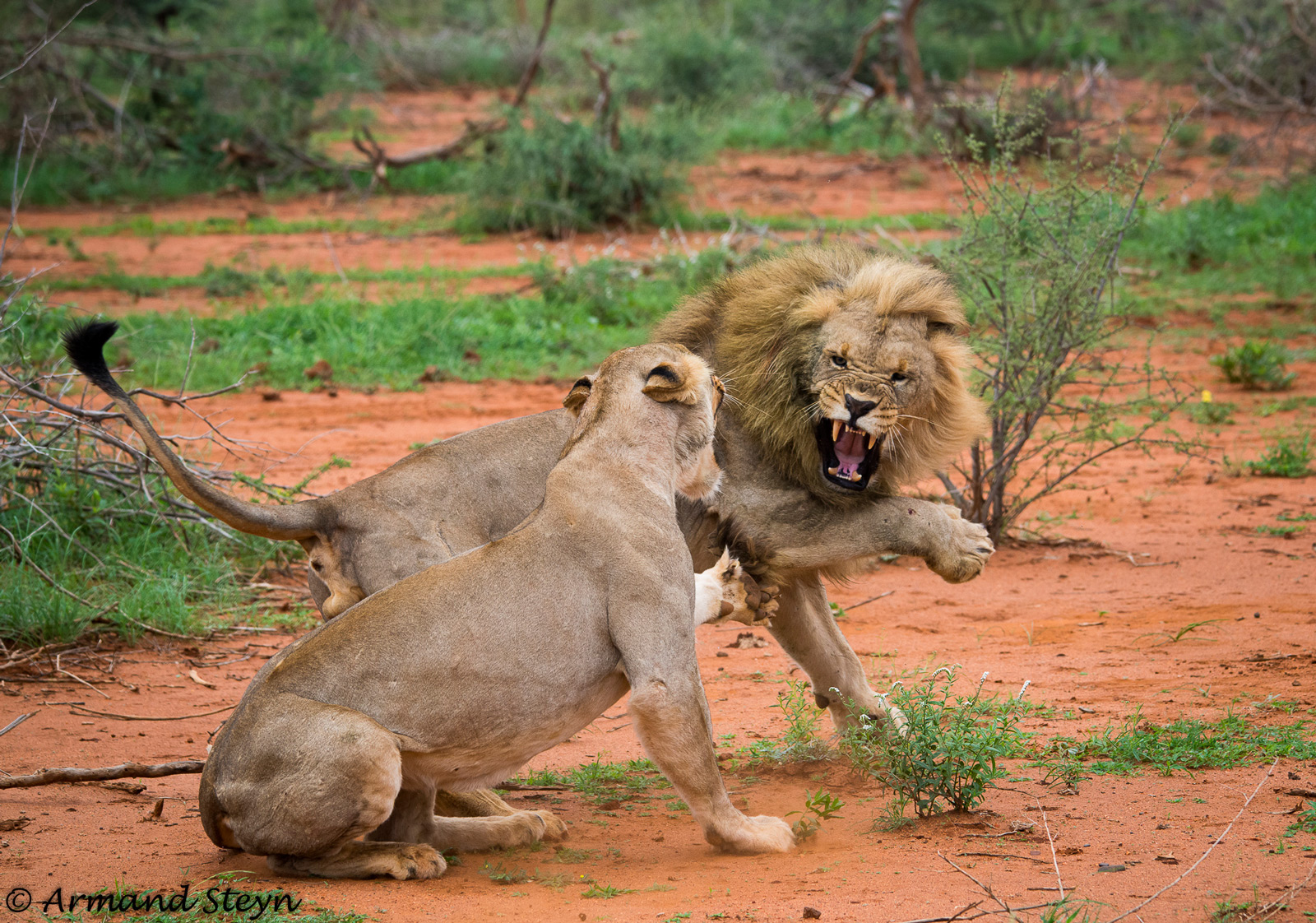 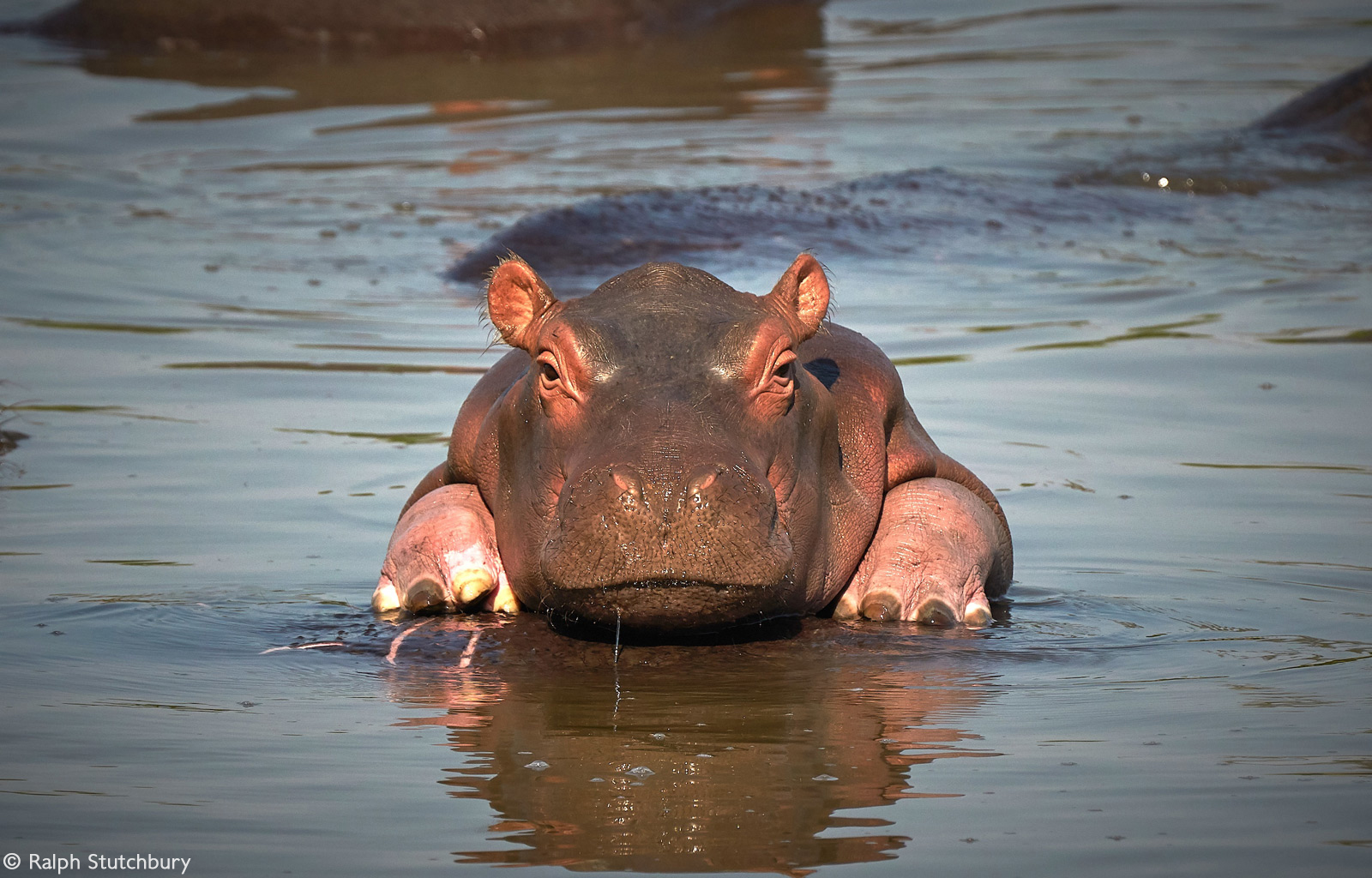 📷 A baby hippo rests on its mother’s back in the Luangwa River. Luambe National Park, Zambia © Ralph Stutchbury 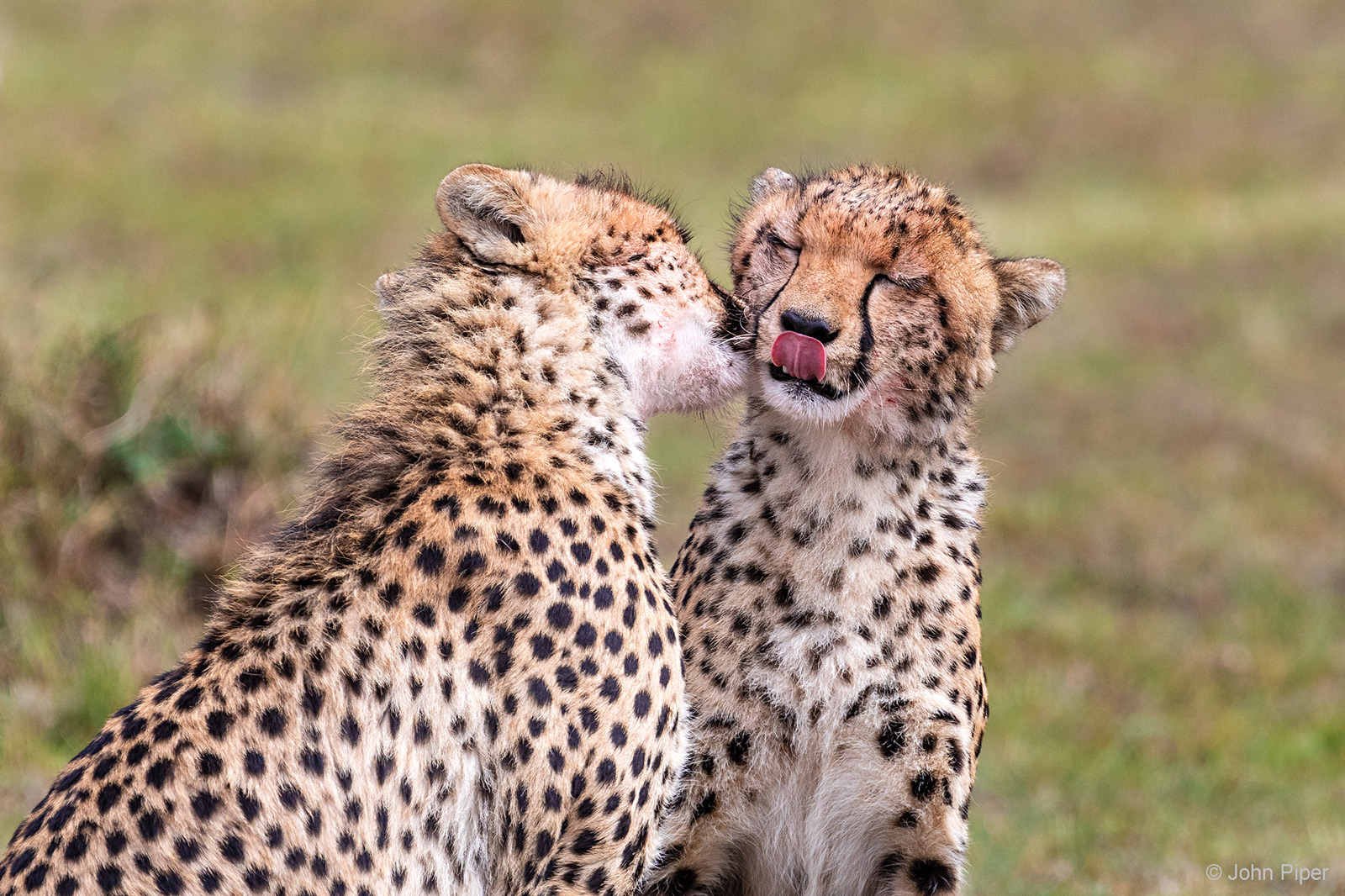 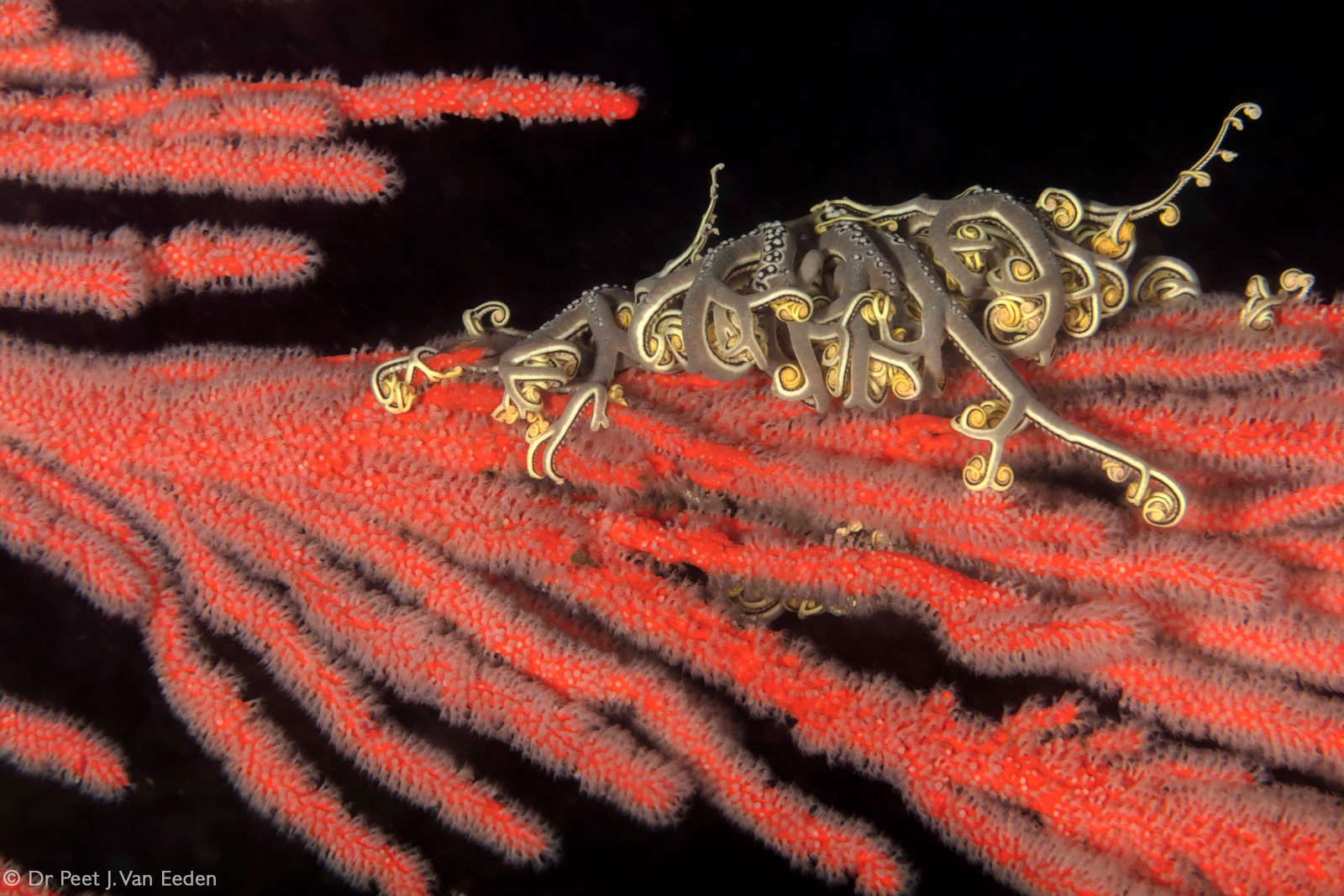 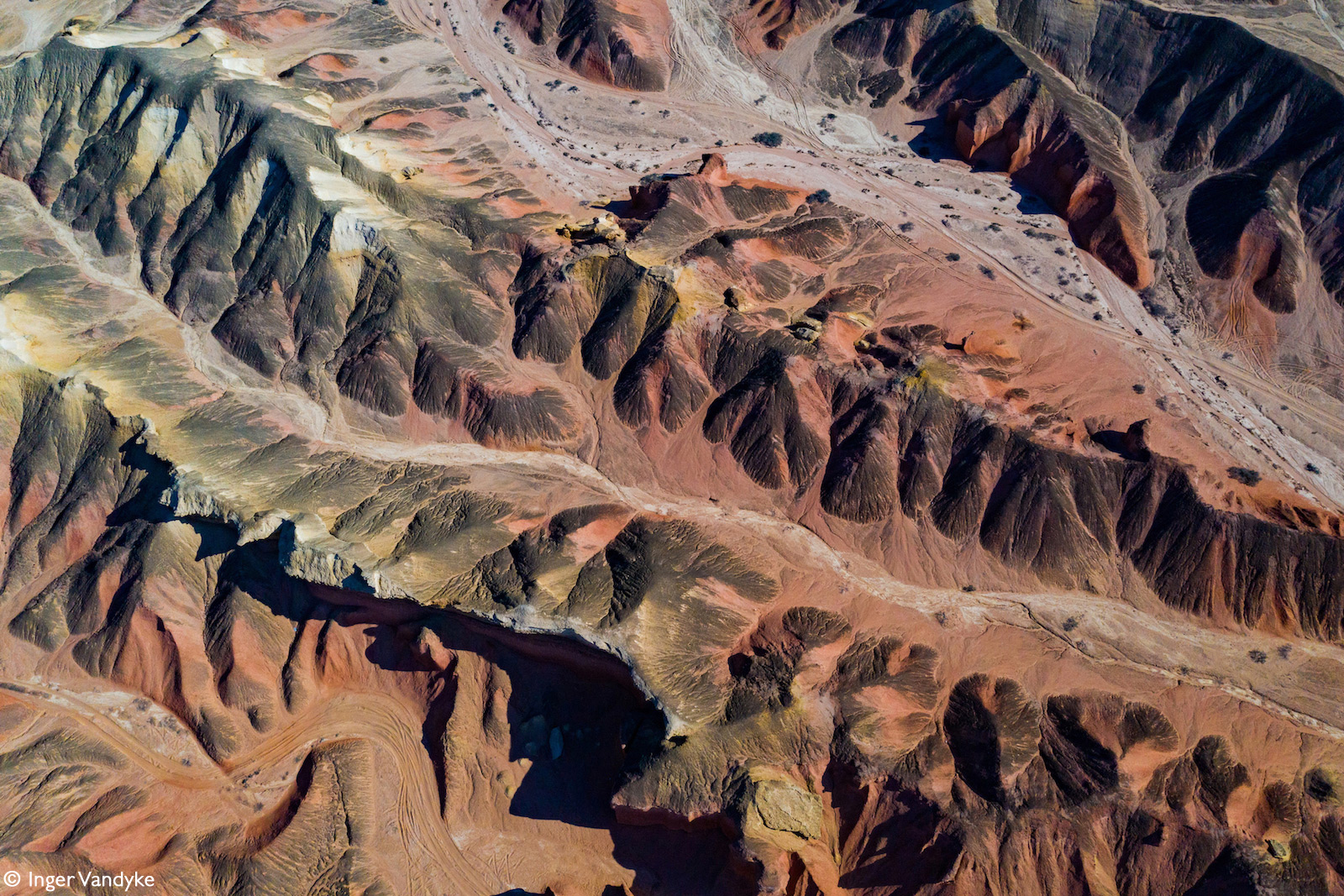 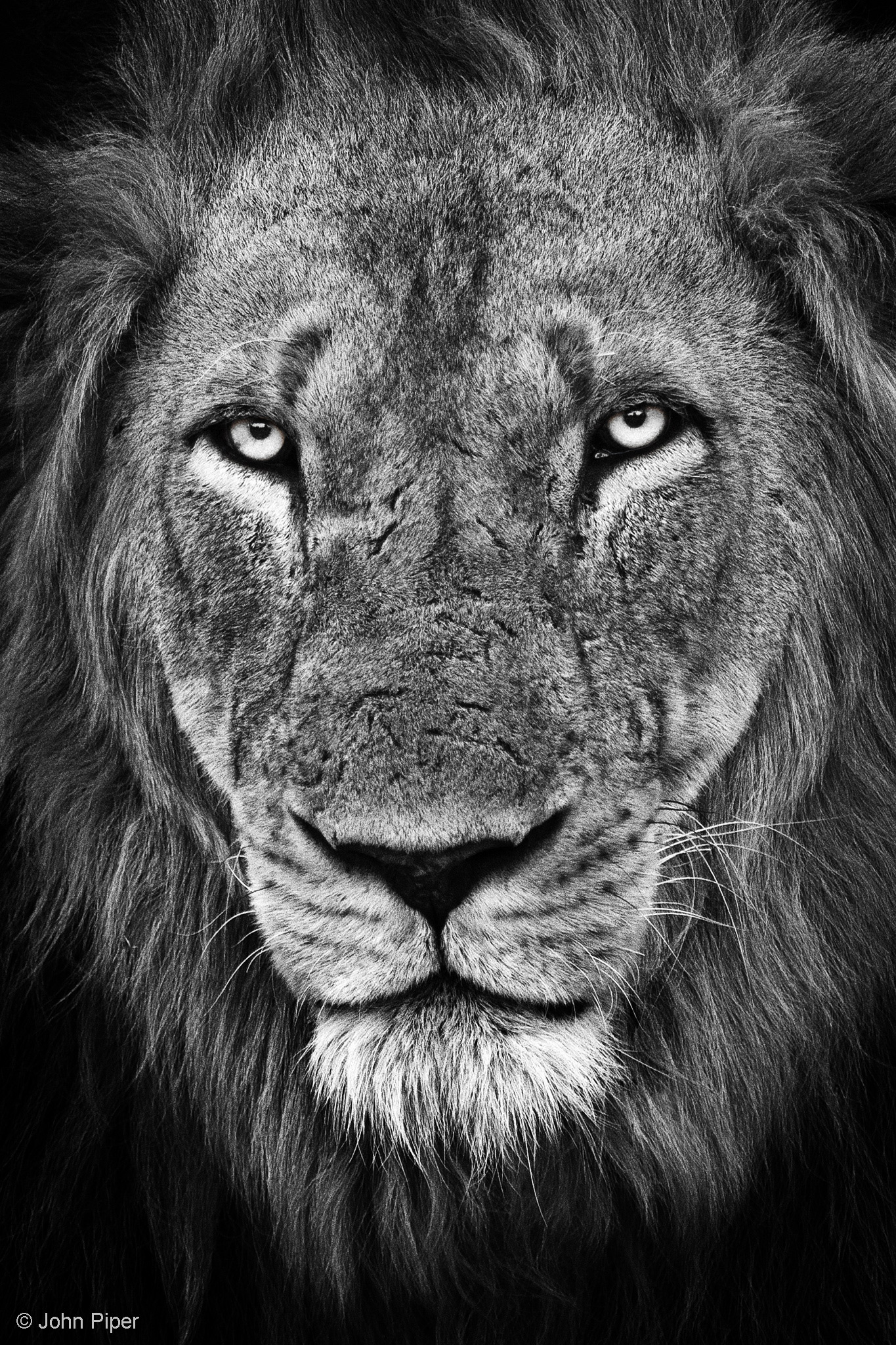 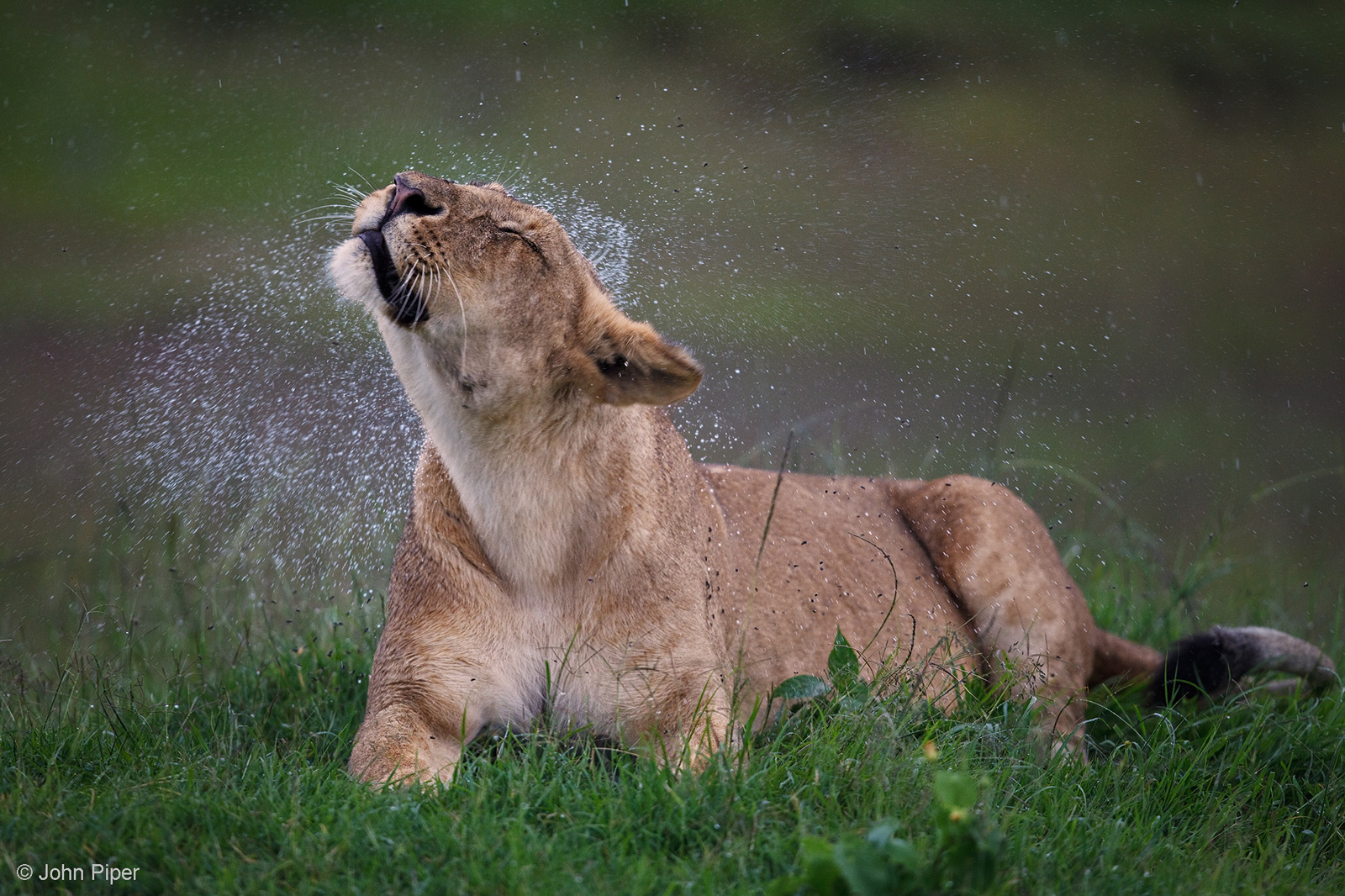 📷 A lioness shakes the rain off after a heavy rainstorm. Mara North Conservancy, Kenya © John Piper 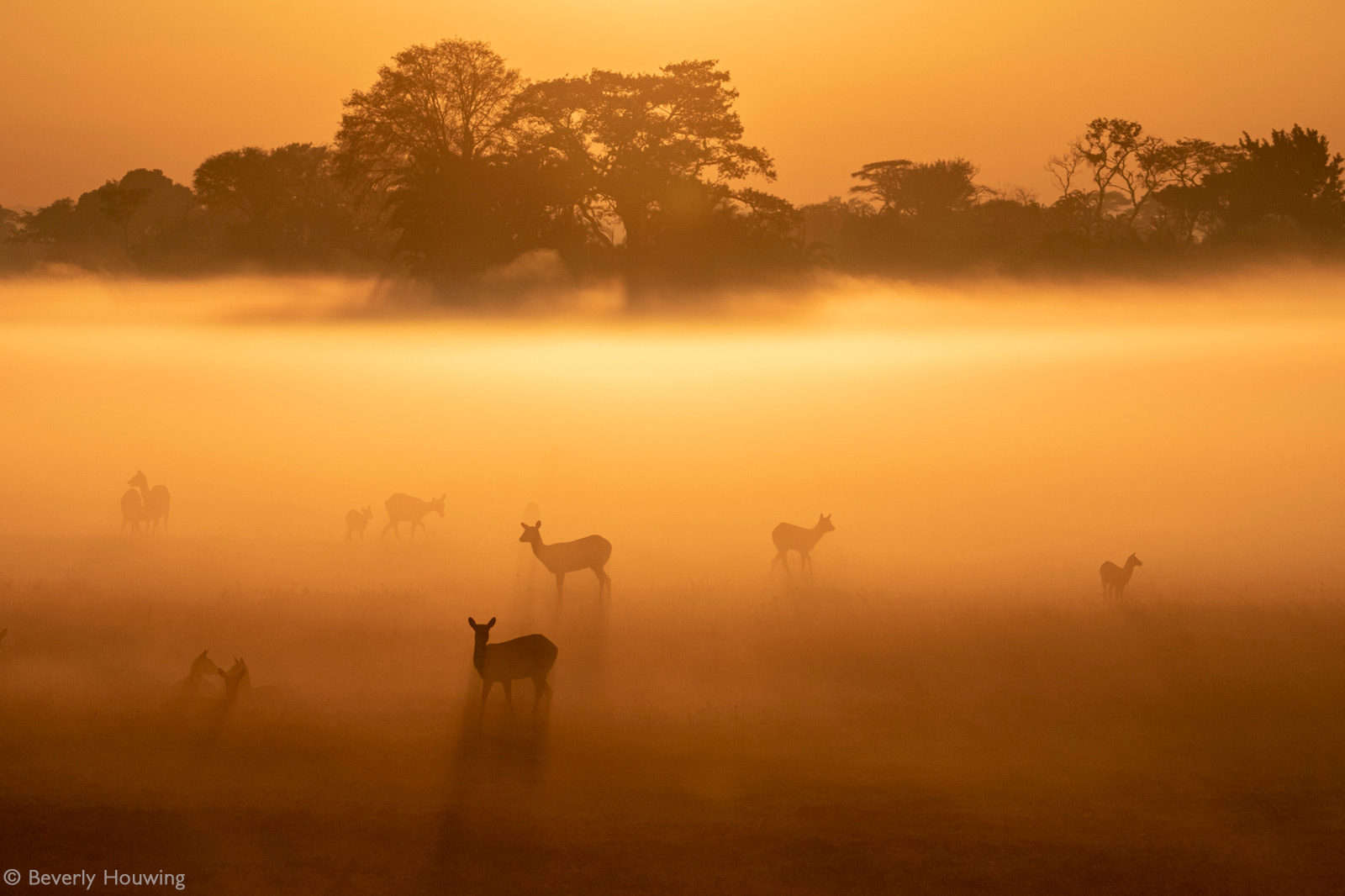 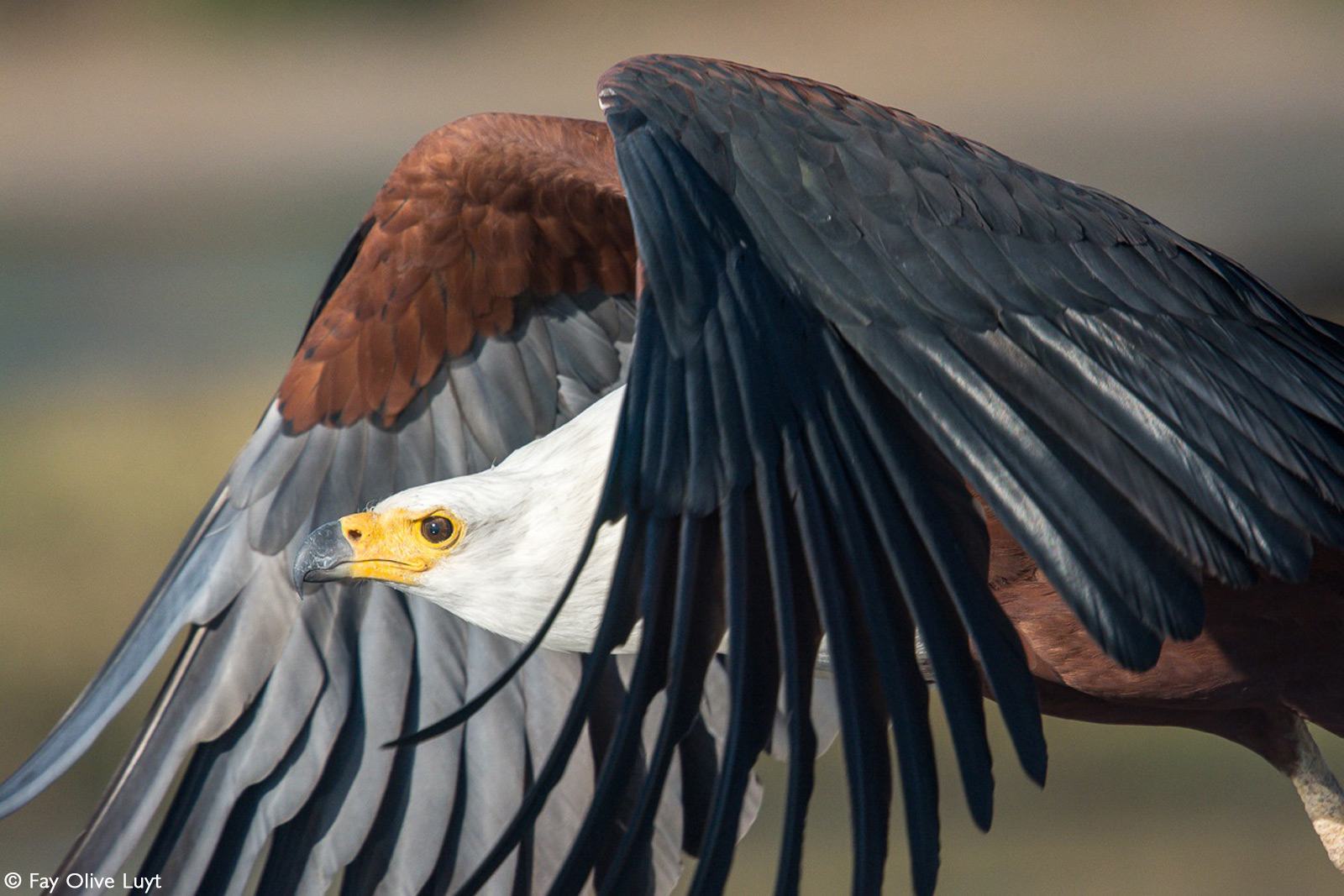 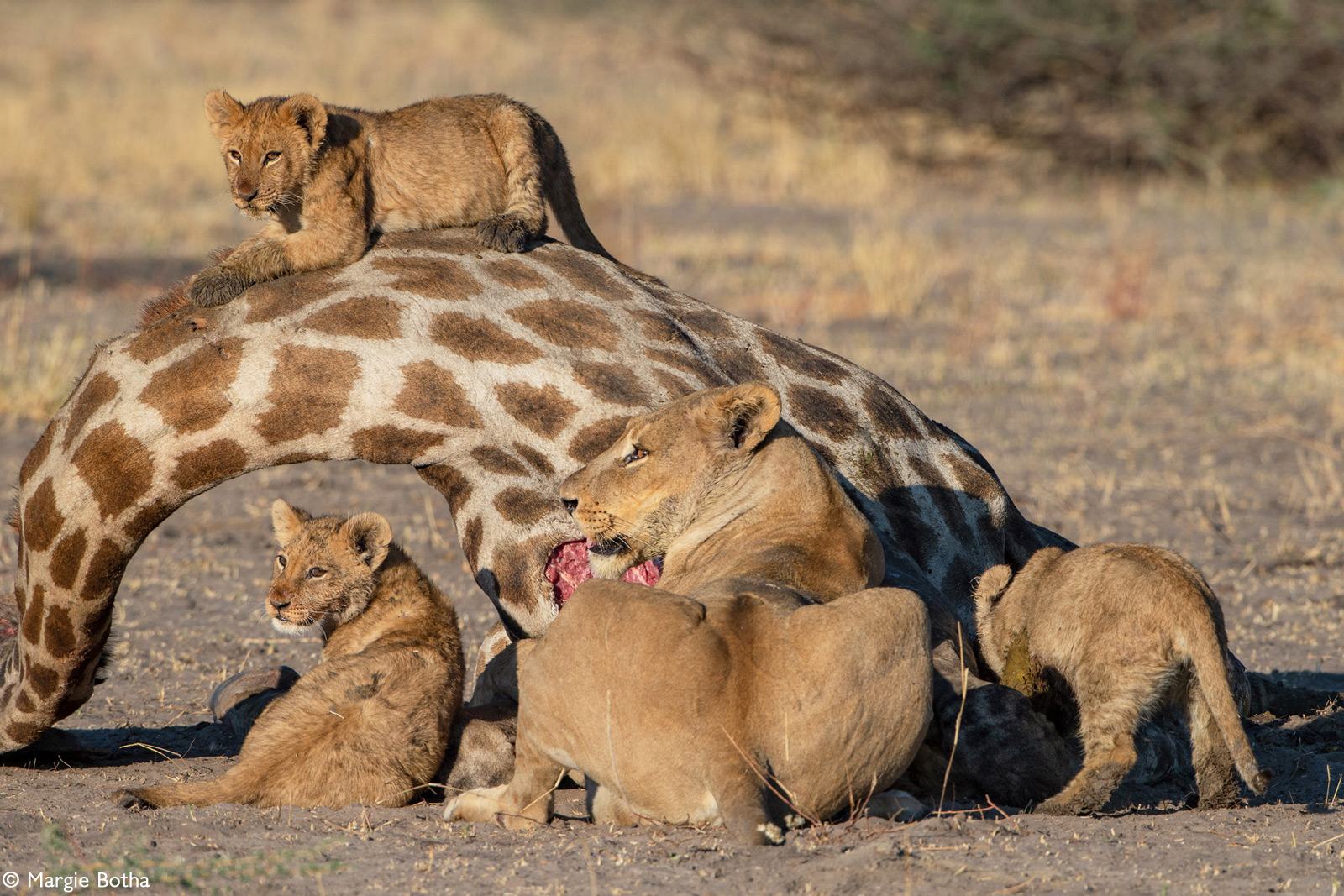 📷 A lioness and her three cubs feasting on a giraffe carcass. Savuti, Botswana © Margie Botha 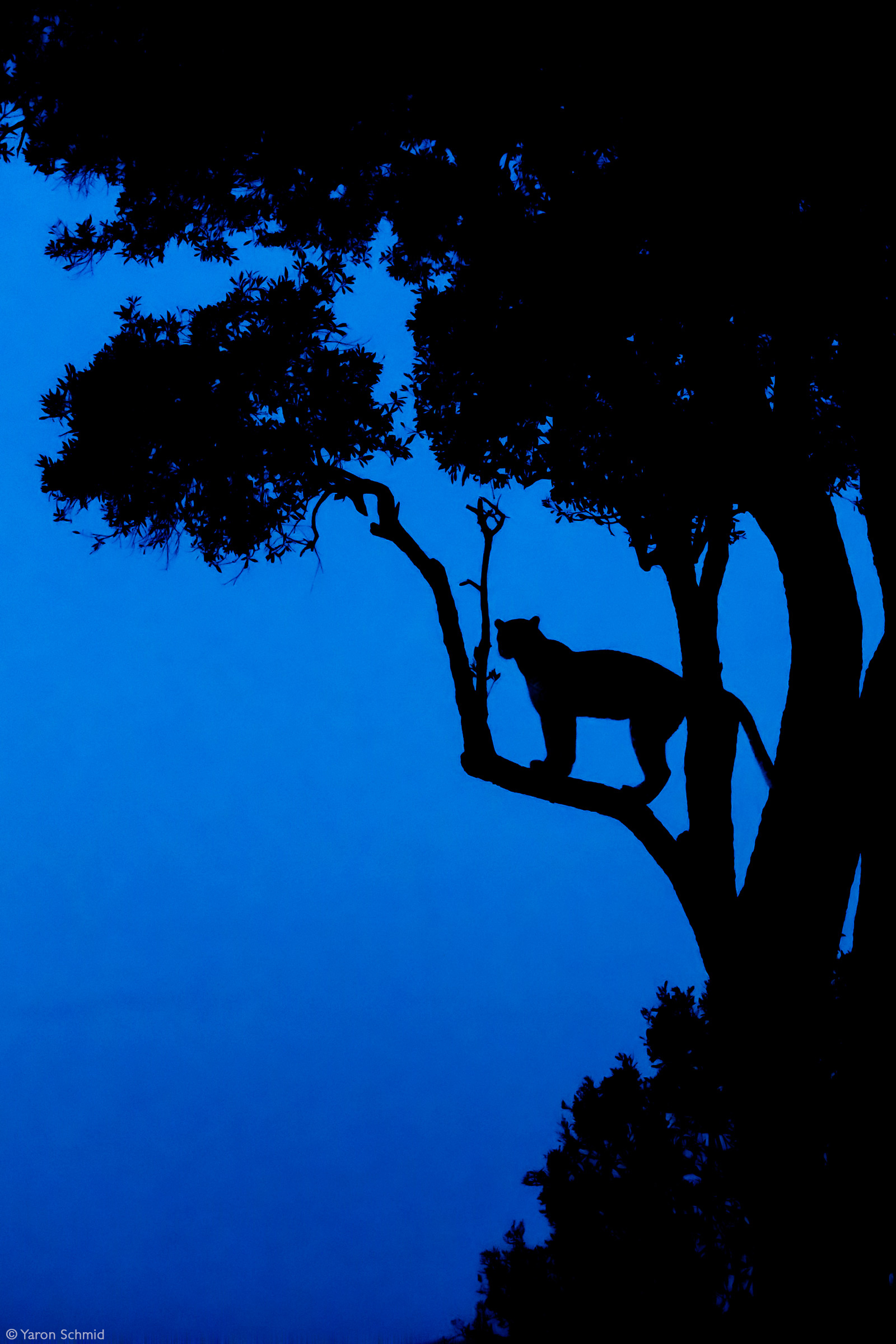 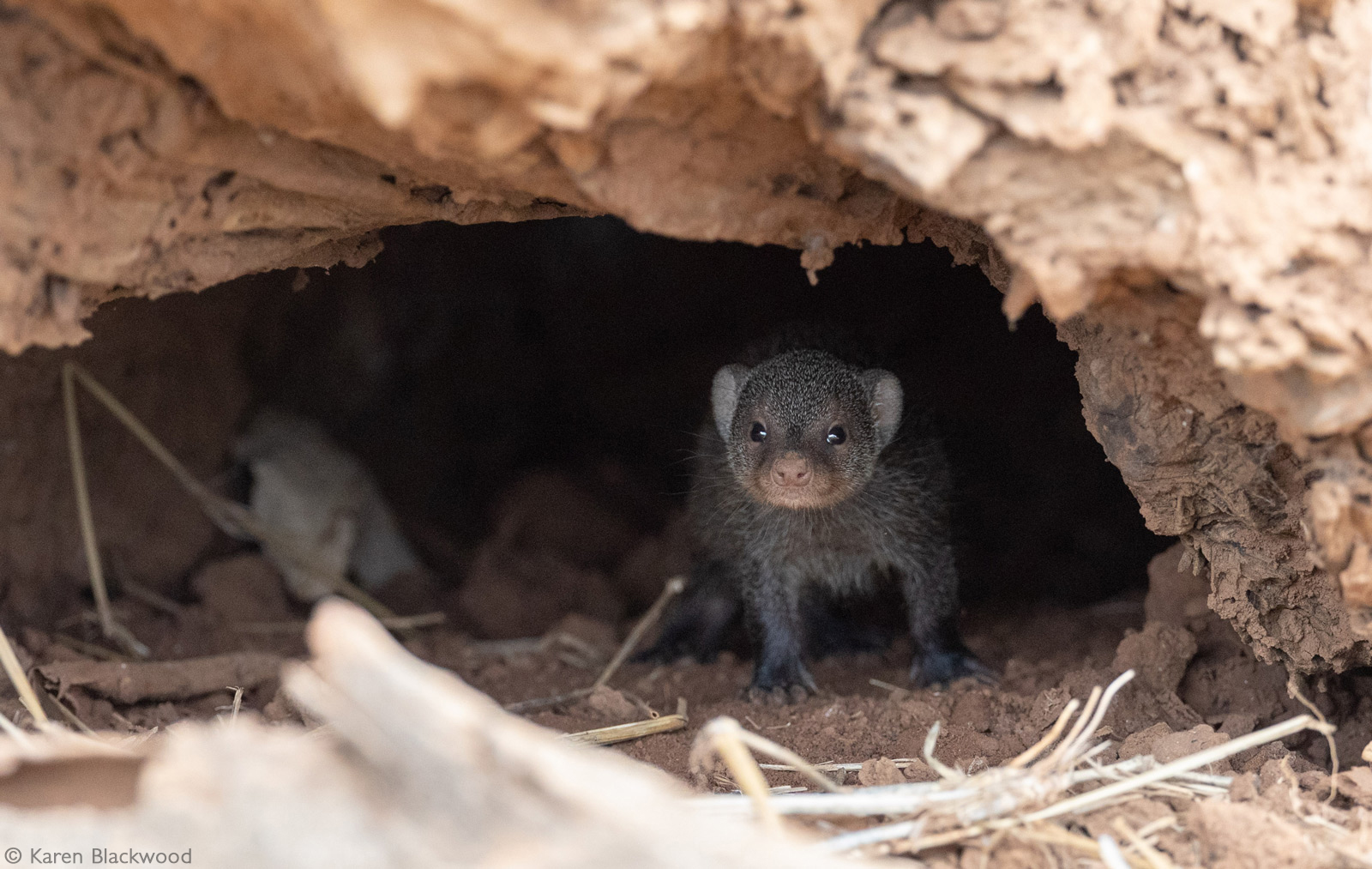 📷 A baby dwarf mongoose peers out from one of the many entrances to the den. Kruger National Park, South Africa © Karen Blackwood 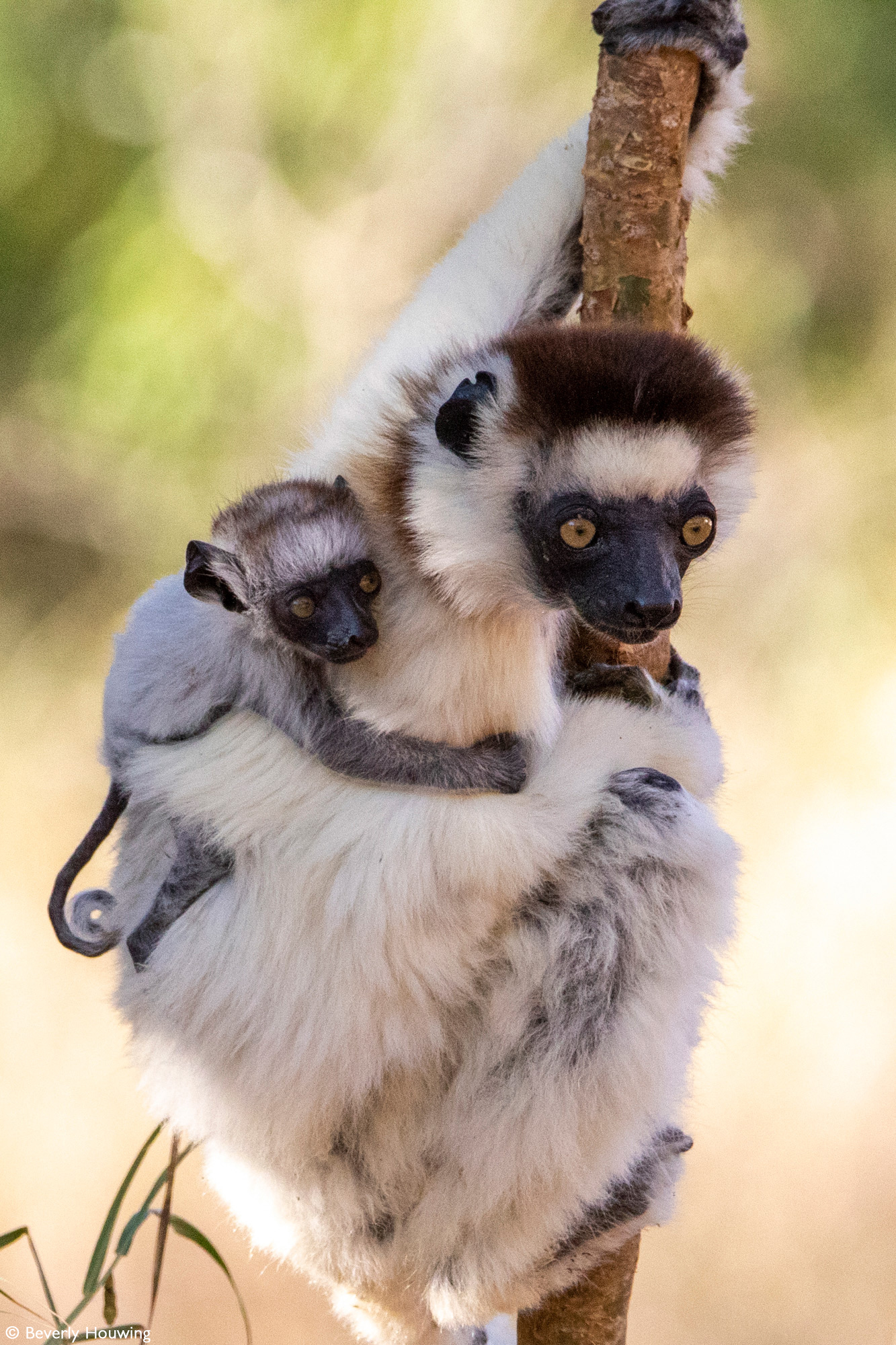 📷 A Verreaux’s sifaka clings to a branch with her baby on her shoulder. Berenty Reserve, Madagascar © Beverly Houwing 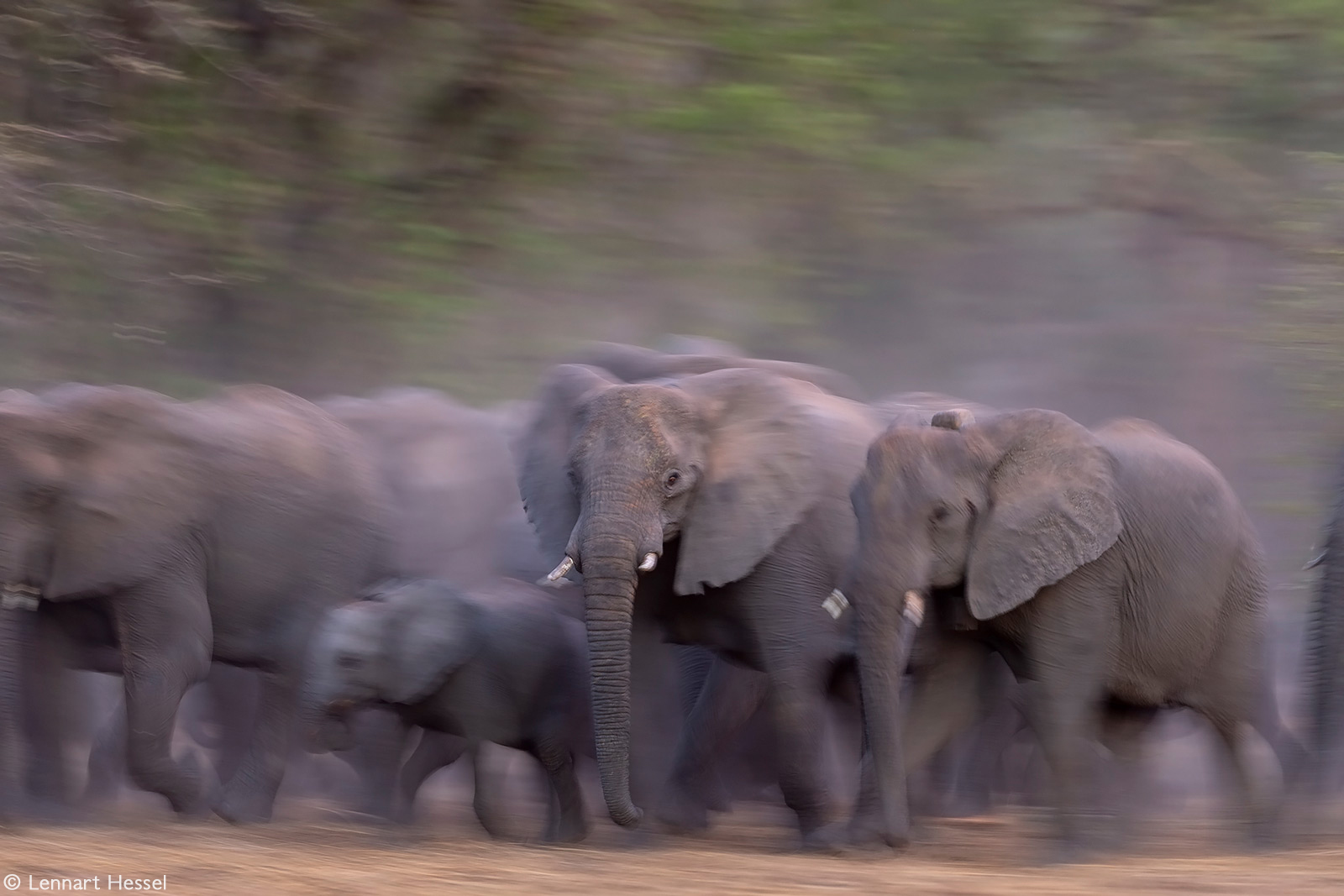 📷 An elephant herd on the move in Zakouma National Park, Chad © Lennart Hessel 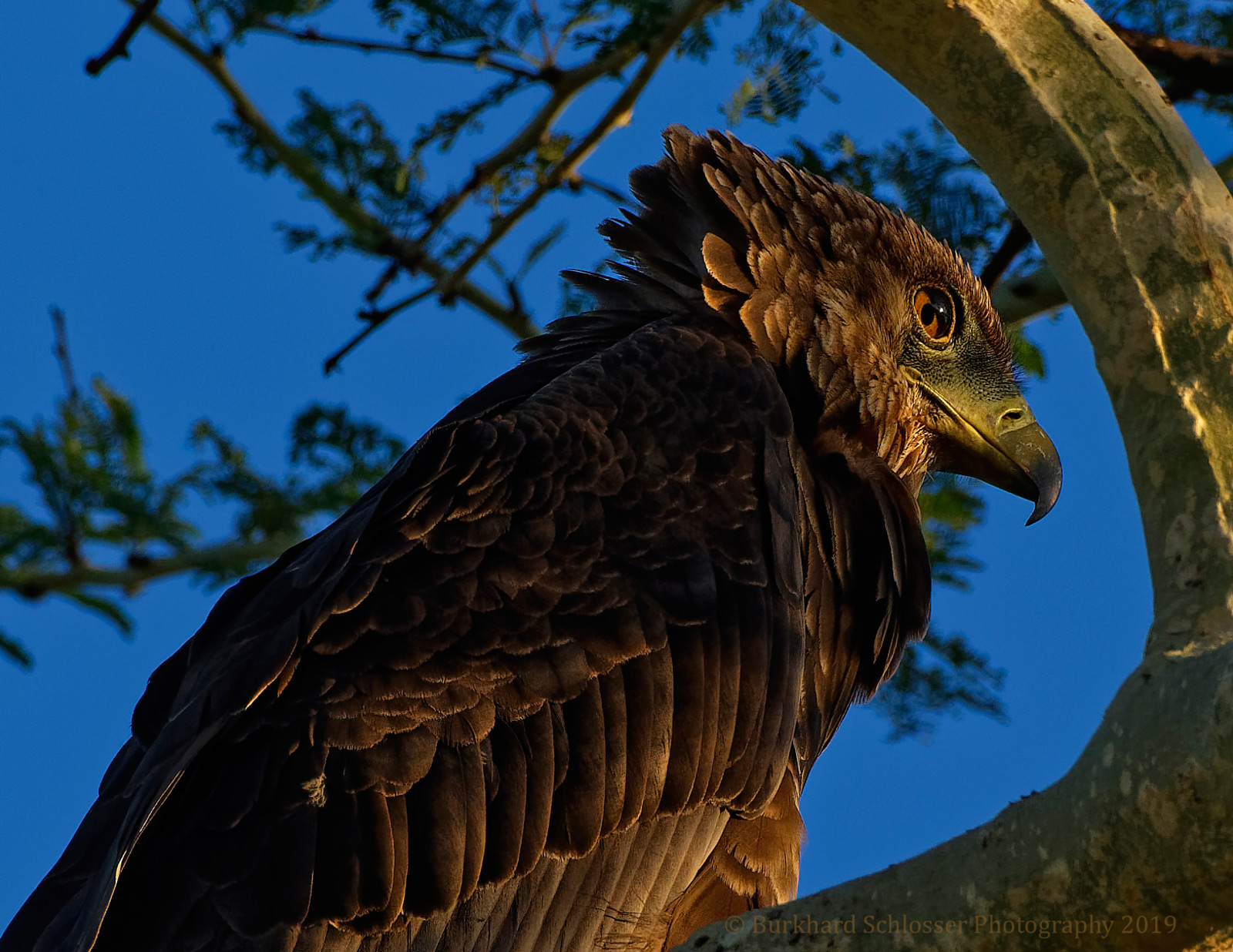 To see the other gallery for this week’s selection click here: Weekly Selection Gallery 1 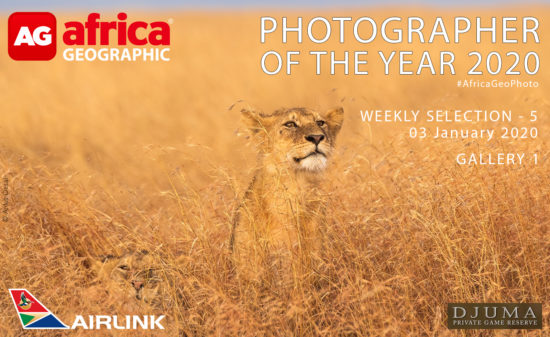 Enter our Photographer of the Year 2020

Our Photographer of the Year 2020 is now open for entries! For more information, and to enter your photographs, have a look at our dedicated competition page here.